By Karissa BarceloJanuary 26, 2021No Comments 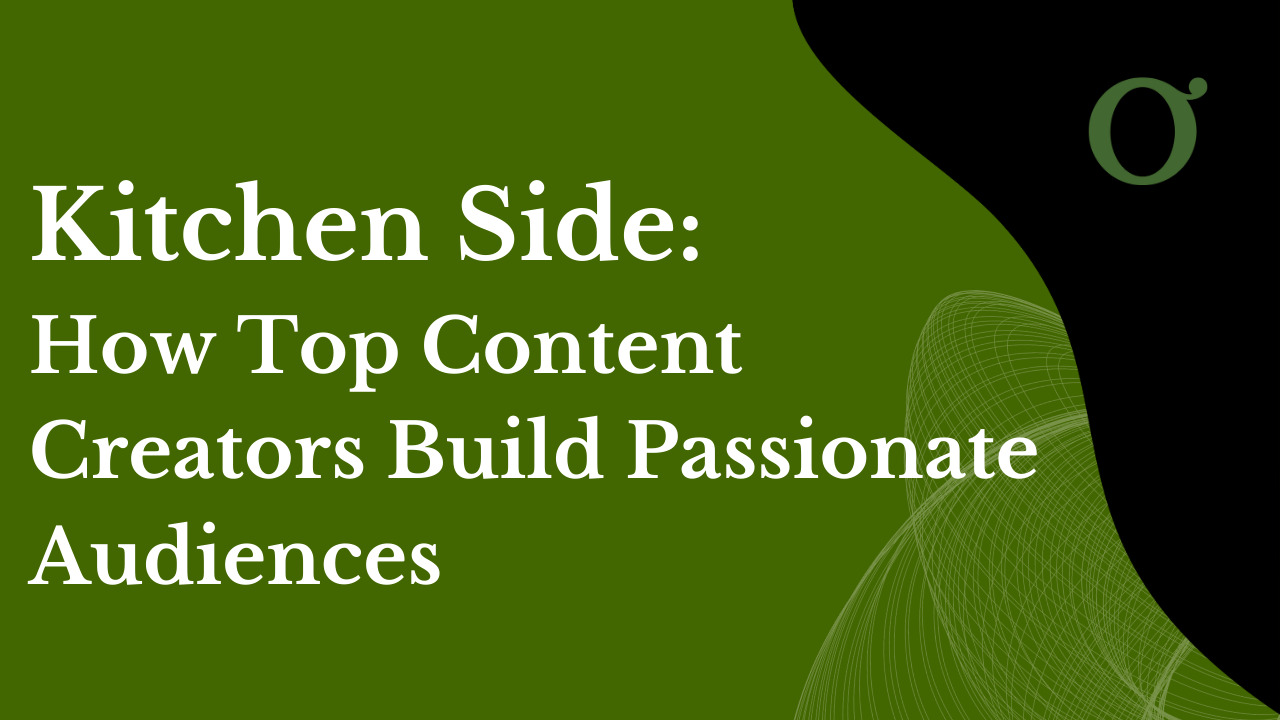 This episode of The Long Game is part of our Kitchen Side series, where we show you behind the scenes discussions, brainstorms, and decision making processes that happen at our content marketing agency, Omniscient Digital.

In this episode, Omniscient Digital’s co-founders Allie Decker and Alex Birkett discuss how to build an audience and a passionate following.

Jimmy Daly former Content Marketing Director at Animalz wrote an article called “Your Blog is Not a Publication”. Most blogs won’t develop a big audience of passionate followers who read every post chronologically, but you can certainly set your blog up to be a reference library that answers searchers questions and converts those who are delighted.

The problem, however, is that some creators and businesses can build audiences and can act as publications. In the best case scenario, your blog acts as both a library AND a publication — think HubSpot, Intercom, CXL, etc.

In most of our client work, we pursue a Barbell Strategy with about 70-85% of our work being driven by the “library” model. We pursue strategic keywords, build links, and hope to convert searchers on individual posts.

However, building and owning an audience is powerful. You’re able to effectively motivate action, change ideas and perceptions about the market, and coral your fans if you have an audience.

The question then remains. How do you actually develop an audience?

Hope you enjoy this episode of The Long Game podcast.

Listen to more episodes of The Long Game.