004: Kitchen Side: How to Create a Content Editorial Calendar 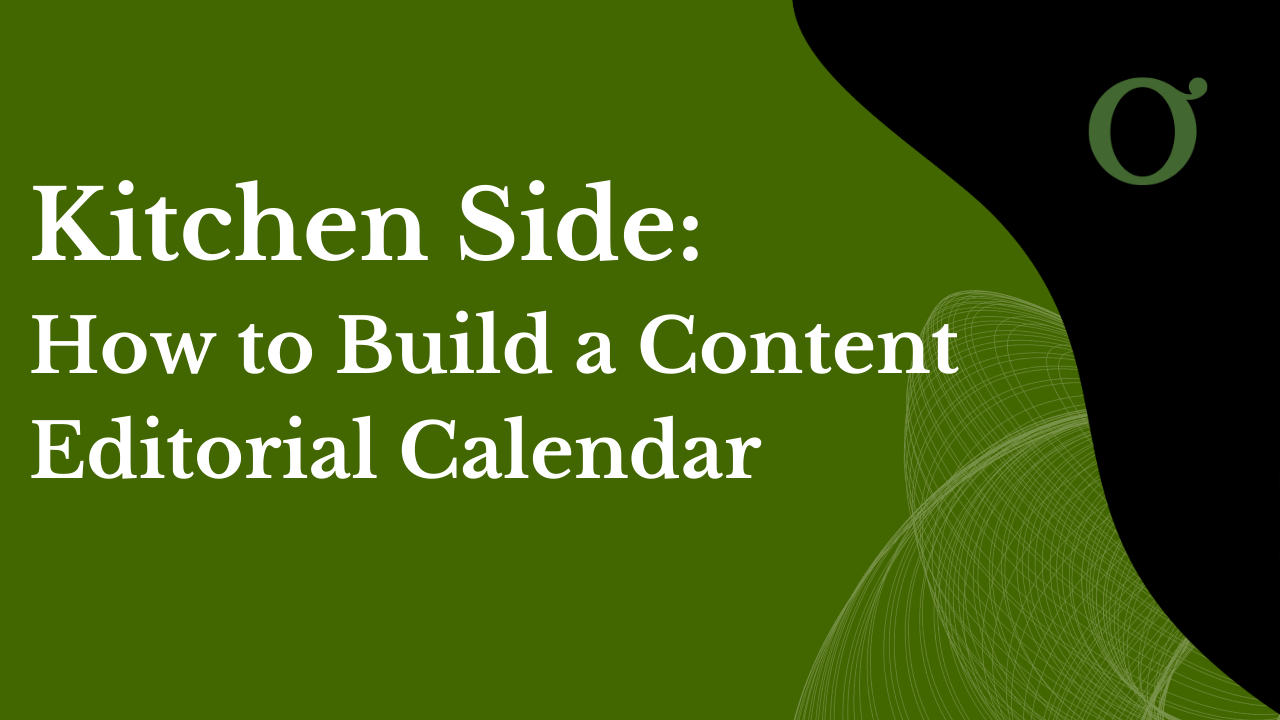 The Long Game is our podcast which consists of long-form interviews with experts and thought leaders on the topics of content marketing operations and strategy.

But this particular series of the podcast is so meta. We call it Kitchen Side. It’s an inside look at how the sausage is made at our company, Omniscient Digital.

In this episode, we discuss how to create a content editorial calendar. We talk about how to plan out your content strategy onto a time series and roadmap that your team can collaborate on.

In full transparency, we wanted to write about this topic due to its search volume and its relevance towards our business.

As the saying goes, “Those producing enough content to warrant a calendar may very well be a good fit for our business.”

To produce a unique article, however, we decided to tap our agency co-founders to get insights and quotes for the article. This episode is a glimpse at the research that our content and growth marketer Karissa has done to produce the article itself (with a free template).