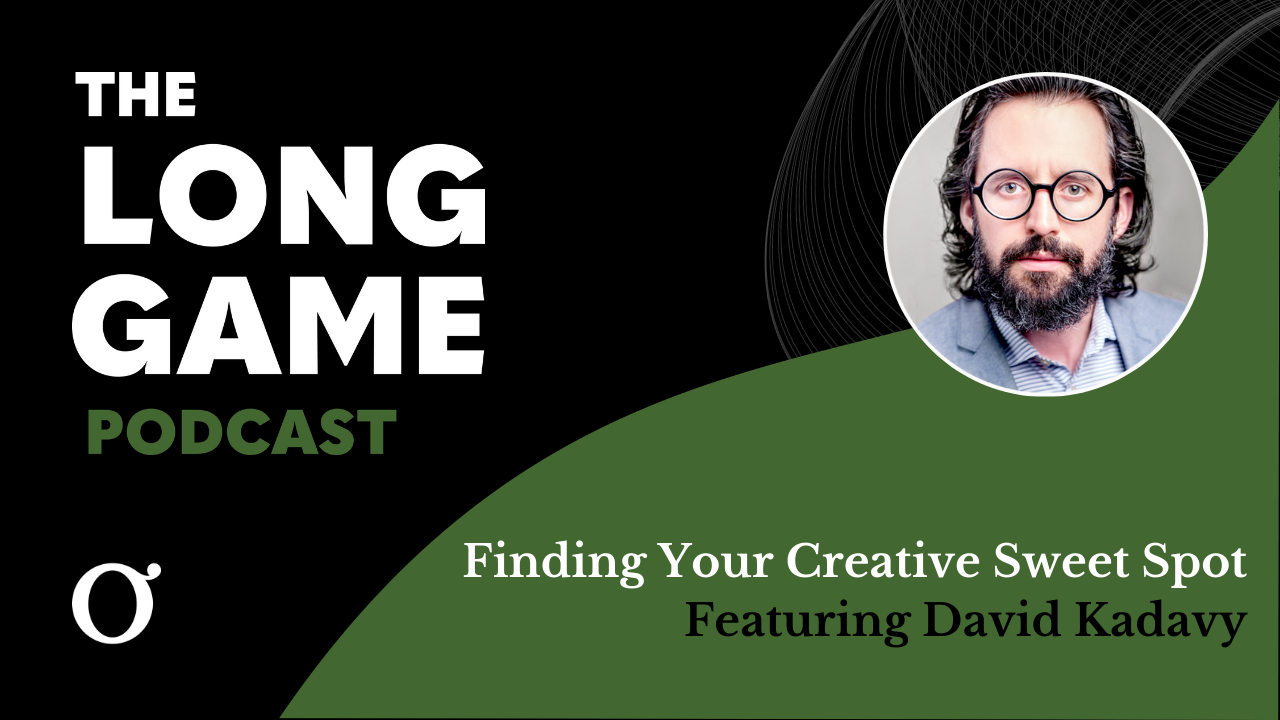 In this episode of The Long Game we interview David Kadavy, author, podcaster and self-publishing coach.

He’s the author of three books: The Heart to Start, Design for Hackers, and most recently, Mind Management Not Time Management.

His podcast, Love Your Work, features both interviews with experts like Seth Godin, James Altucher, and Dan Ariely, as well as solo monologues on topics like the barbell strategy.

This conversation dives into his background growing up in Nebraska, moving to Silicon Valley, and eventually to Medellin, Colombia.

We also cover productivity advice for creatives, the “creative sweet spot,” anti-optimization, convergent versus divergent thinking, and much more.

You can find  “Mind Management, Not Time Management” on Amazon.

We Published 100 Podcast Episodes; Here’s What We Learned

Recent Trends and Building an Audience with Amanda Natividad (SparkToro)

How to Write for Humans, But Optimize for SEO with Maddy Osman (The Blogsmith)